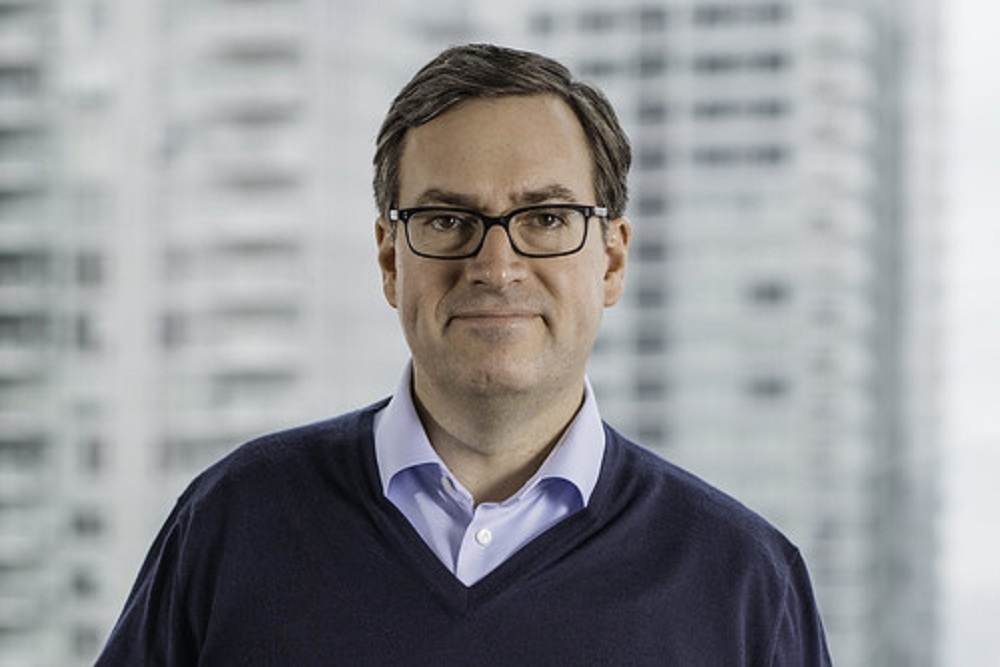 Two of Auburn University’s most distinguished alumni, Dave Clark '96, senior vice president of worldwide operations at Amazon, and Joe Forehand Jr. '71, former CEO and chairman of Accenture, will return to their alma mater to speak at the May 2 and 3 spring commencement ceremonies, where more than 5,000 students are expected to graduate.

“We are honored that Dave Clark and Joe Forehand have accepted our invitation to speak at Auburn’s spring graduation ceremonies,” said Auburn President Jay Gogue. “In addition to being extraordinary leaders, Dave and Joe bring a wealth of professional experience and personal wisdom that I am confident will connect with our graduates.”

Strategic and visionary leaders in their organizations, Clark and Forehand share a commitment to fostering dynamic and innovative work cultures known for employee development and customer satisfaction.

Clark, who will address graduates in the Saturday, May 2, ceremonies, serves as senior vice president of worldwide operations at Amazon, where he is responsible for the company’s global supply chain and logistics operations. A member of Amazon’s senior leadership team, Clark oversees hundreds of thousands of employees across the company’s fulfillment, transportation and customer service centers in 17 countries. In 2019, Amazon was named as the world’s most valuable brand at $315.5 billion, much of which is attributed to the company’s distinct culture that promotes customer obsession, associate ownership, elevated standards and calculated risk-taking among its core principles.

With a focus on harnessing emerging technology designed to revolutionize customer service and expand e-commerce, Clark also oversees Amazon's marketing and technology-focused initiatives, such as Amazon Robotics, as well as its transportation and delivery services, including Prime Now. In addition, Clark manages Amazon's customer service, the development of the company's physical stores and leads the implementation of programs such as one-day shipping and Prime Air drone delivery.

Since joining Amazon in 1999, Clark has served as a general manager of a fulfillment center, vice president of Global Customer Fulfillment and vice president of North America Operations. With each role, Clark has led U.S. and global teams to successfully integrate innovative technologies and diversify the company’s cadre of products and services while continuing to provide the world-class customer service for which the company has become recognized.

Clark, a 1996 Auburn graduate in music education, spent a year as a junior high school band director in his native Orange Park, Florida, before attending the University of Tennessee to pursue a Master of Business Administration in logistics and transportation. Outside of Amazon, Clark is a member of the Board of Governors of the American Red Cross.

Forehand, who will deliver the keynote at the Sunday, May 3, ceremonies, is one of the most influential business consultants in the U.S. For more than four decades, he has provided strategic leadership to numerous Fortune 500 companies, most notably the global business consulting and technology firm Accenture.

Sign-up and get latest news about the courts, judges and latest complaints - right to your inbox.

By signing up you agree to receive email newsletters or alerts Auburn Times. You can unsubscribe at any time.

Forehand was named as CEO of Accenture in 1999 and orchestrated the successful conclusion of the company’s split from Andersen Worldwide in 2000. The company changed its name to Accenture and undertook a major rebranding campaign, ranking in the Top 50 global brands by 2004. In 2001, Forehand became chairman of the board of directors and led the company in its IPO, one of the largest at that time. Under his leadership, Accenture became the world’s top provider of management and technology consulting services and solutions.

In addition to Accenture, Forehand served as a senior advisor with the global private equity firm Kohlberg, Kravis and Roberts, and has served as chairman of the board at First Data Corporation and Aricent. A former member of the Auburn University Foundation board, Forehand co-chaired Because This is Auburn–A Campaign for Auburn University, an effort that raised more than $1 billion.

Among his many accolades, Forehand has been named Consultant of the Year by Consulting Magazine, was identified as one of the 15 Most Inspirational Leaders in Information Technology by Information Week and as one of the Captains of Industry by the Institute of Industrial Engineers.

Auburn’s spring commencement ceremonies will be held in the Auburn Arena at 10 a.m., 2 p.m. and 6 p.m. Saturday, May 2, and 1 p.m. and 5 p.m. Sunday, May 3. A complete schedule and additional information are available on the commencement website.

Original source can be found here.

Want to get notified whenever we write about Auburn University ?

Sign-up Next time we write about Auburn University, we'll email you a link to the story. You may edit your settings or unsubscribe at any time.

Organizations in this Story